Clothing that fails to clothe is compelling. Structural integrity is overrated. This one is an ode to wardrobe malfunctions — to form versus function, the dynamic between structure and self, and a particularly strapping moment with a spaghetti strap.

Clothing that fails to clothe is compelling. I hate to cite Marilyn Monroe’s white halter possessed by the winds of the subway grate, but sometimes you must. The appeal of Marilyn’s billowing dress is partly the exciting possibility of a flash of nudity but there’s something else going on, something more ontological.

Near the end of Sex and the City season five, episode five ("Plus One is The Loneliest Number"), there is a micro wardrobe malfunction. It happens at Carrie's book launch — she is wearing an Anna Molinari feather and lace black and blush-pink flapper dress with a high cut side slit, straight neckline, and spaghetti straps. She has just snagged the last cupcake when she spots Jack “Berger” Berger in the crowd “looking cuter than [she] remembered and minus one girlfriend”. The two have a strenuous exchange on the stairs replete with ‘well's, 'uh's, and ‘ya’s. Just as Berger says: “Ya. All right. Uh, good luck with the book...and everything,” the right strap of Carrie’s dress falls off her shoulder.

The thing is — Carrie doesn’t touch the strap. She lets it hang for the rest of the scene.

Before the fall of the strap, Carrie’s dress has a refined elegance; a silky sheen couched in plumed appliqués. But when the strap falls, the dress becomes a statement of defiance; one about form and function and the dynamic between structure and self.

Thing Theory is a branch of critical theory developed by Bill Brown in 2001 that posits: “when an object breaks down or is misused, it sheds its socially encoded value and becomes present to us in new ways through the suspension of habit”. When the material world averts its intended utilitarian function, we see it anew.

Inspired by Heidegger’s notions of present-at-hand and ready-to-hand, Thing Theory says: “we begin to confront the thingness of objects when they stop working for us: when the drill breaks, when the car stalls, when the windows get filthy, when their flow within the circuits of production and distribution consumption and exhibition has been arrested.”

When outfits fall apart, there is a raised level of awareness to the fact of clothing itself. It’s striking, not just because we want to see what’s underneath but because the article itself exists with new insistence. Never is the presence of a skirt more urgent than when it’s blowing away.

Carrie doesn’t adjust her strap until she saddles up beside Charlotte in front of an army of pre-poured cosmopolitans.

“I had to let him go, correct? I just wish he told me right up front,” Carrie says. Earlier in the episode, after a whirlwind meet-cute, Carrie asked Berger to be her plus-one to her book launch… Berger, tragically, mentioned his girlfriend, declining on account of said girlfriend’s parents allegedly being in town.

Charlotte, wearing a black strapless dress and a rhinestone choker, sighs through gritted teeth, as if to say: “Correct, you had to let him go”.

A lot of human behavior is driven by a desire for control. Style is about asserting control – about making a set of givens yield to your liking. A person with style holds the reins. But, and this is key, there has to be slack. In Women in Clothes, art historian Alexander Nagel says: “Without ease, there is no style (…) Style is all about agency, about marking the world in a certain way. But there is also a receptive moment in style. Style is the way we let the world move through us.”

Charlotte ultimately responds: “The thing is, there’s some things people don’t admit because they just don’t like the way it sounds… like I’m getting divorced.” Charlotte is projecting her own marital troubles.

Poor Charlotte doesn’t realize that structural integrity is overrated. Losing a band (of the wedding or spaghetti variety) can be very stylish.

Display Copy teamed up with E.L.V. Denim to bring to (2nd) life a couple pairs of jean-ius.

we flex and rise. And when we finally stand, we will dance.

IT WAS MY MOM'S

Mothers give us so much: life, love, and, if you’re Lilli Millhiser, vintage Armani.

The perfect cotton dress needs no accessories. Just step out into the sun. 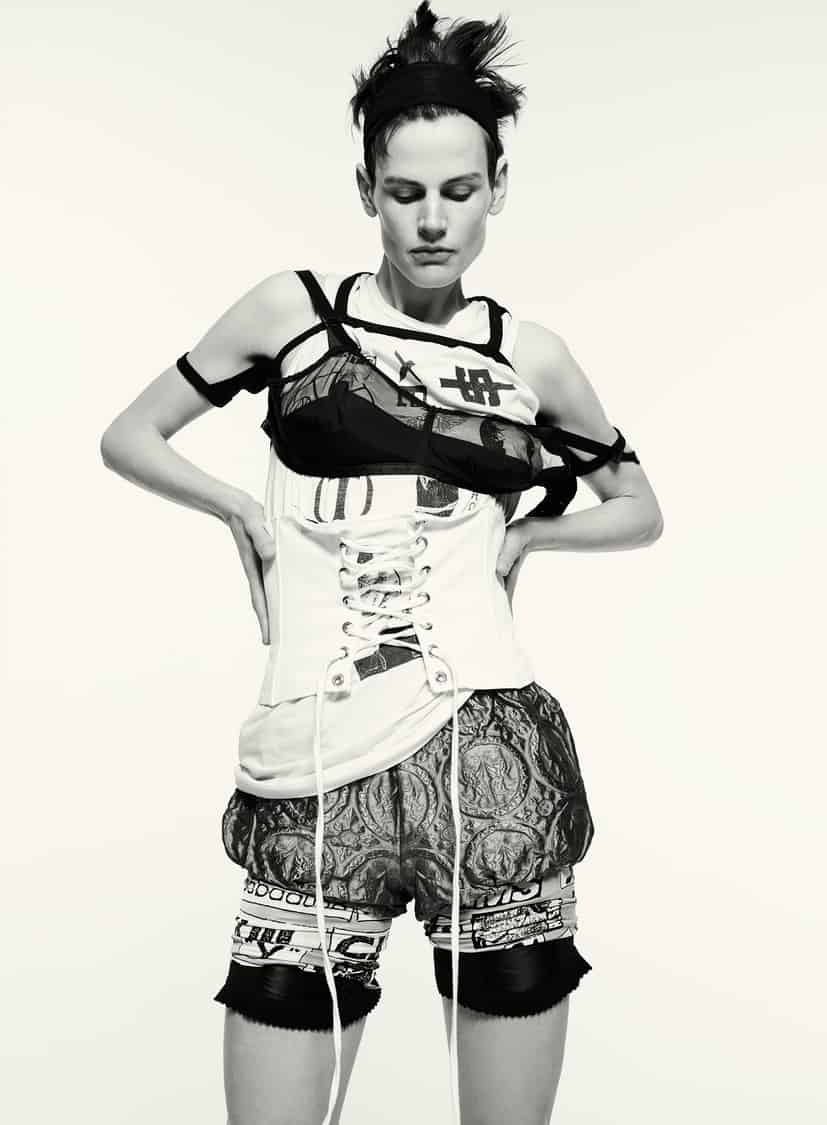 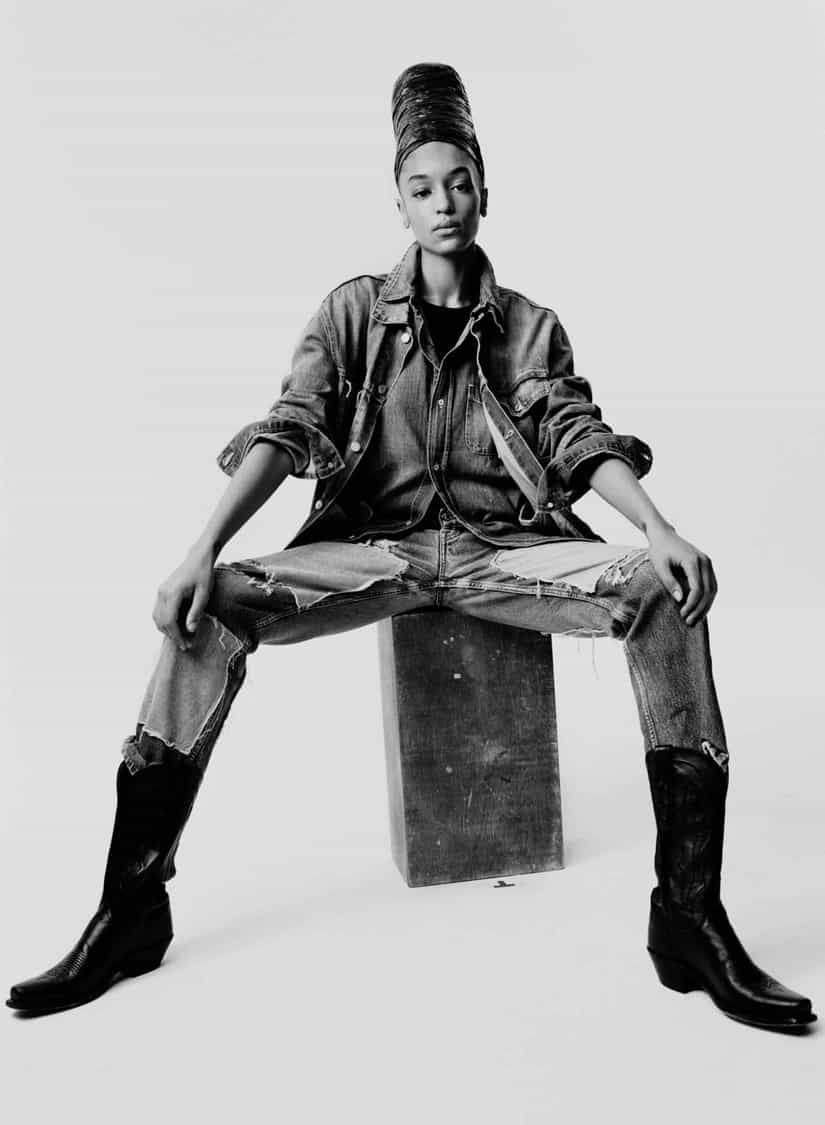 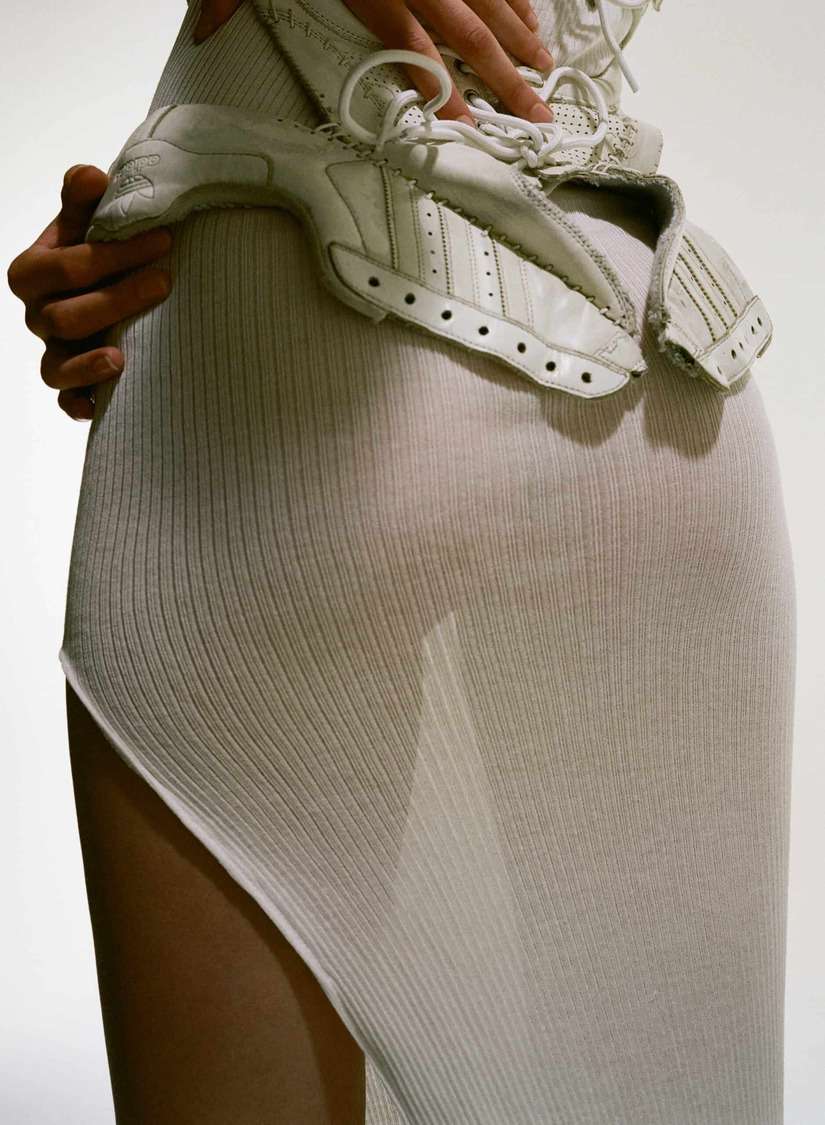